Man Utd's Pogba to Juve? - Raiola working in the 'shadows' amid transfer rumours 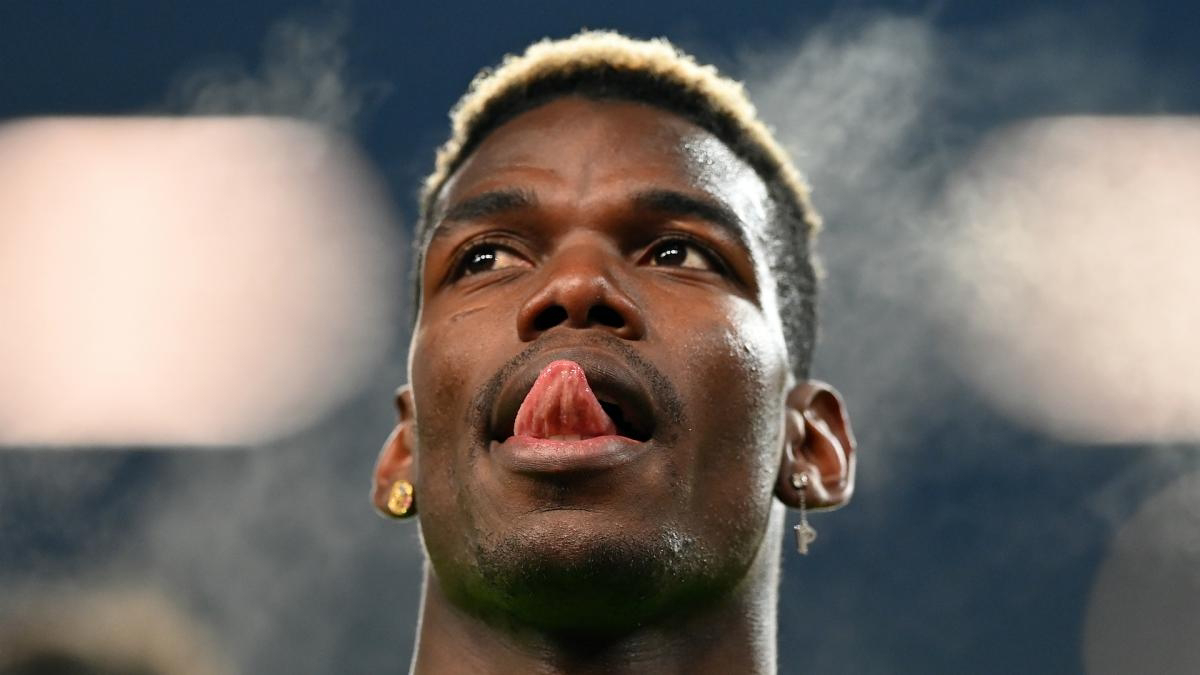 Mino Raiola could not confirm that Paul Pogba would stay at Manchester United and snub a move to Serie A in the off-season.
Paul Pogba's agent Mino Raiola said he will work on the future of the Manchester United star in the "shadows" amid links to former club Juventus.
Pogba's future has been a subject of discussion since Raiola claimed his client's time at United was "over" in December, prompting speculation of a possible return to Serie A holders Juve or move to LaLiga champions Real Madrid.
The World Cup winner has started 15 of United's 23 Premier League matches during his fifth season since returning to Old Trafford from Juve in 2016.
Pogba's contract is set to expire in 2022 and United manager Ole Gunnar Solskjaer has explained an "open dialogue" about a new deal for the Frenchman is ongoing.
But after stoking the speculation over Pogba's in the past, Raiola now wants to keep the 27-year-old's business behind closed doors.
Raiola keeping schtum on Pogba
"Pogba must also be left alone," Raiola told tuttomercatoweb.com
"When I speak people get nervous, he doesn't sleep at night, so I don't speak anymore.
"I will do what I have to do not in front of you, but in the shadows, as I always have."
Pogba has been in inspired form since the New Year, scoring a pair of crucial winning goals in away games against Burnley and Fulham in the Premier League.
However, Pogba limped off in the 39th minute of United's last outing against Everton with a thigh injury and has been ruled out for "a few weeks".
News