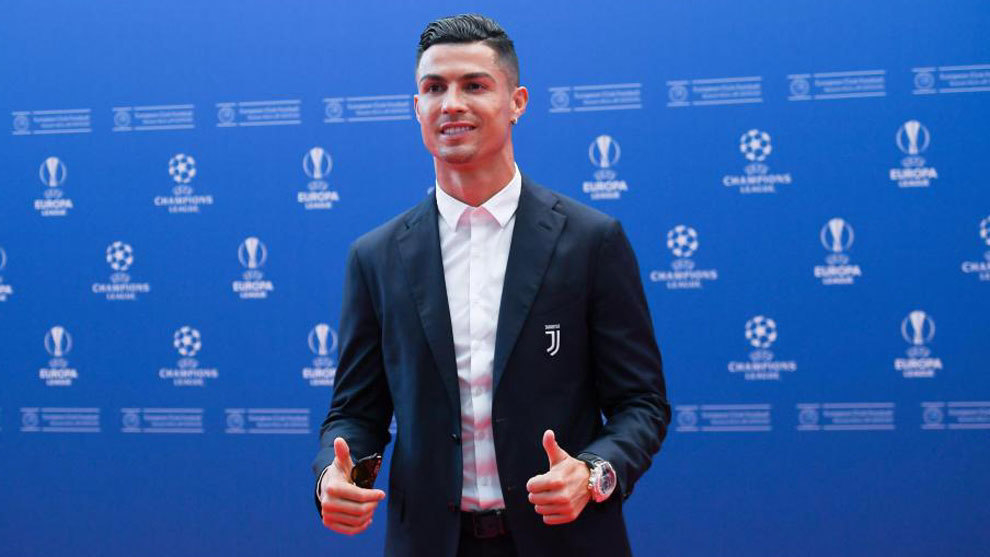 Cristiano Ronaldo has now reached 500 million followers over the three main social media platforms - Instagram, Facebook and Twitter - making him the first person in the world to reach this figure.
He now has the most fans on the planet and holds the number one spot for most followers on Instagram after surpassing singer Ariana Grande in recent weeks.
According to the website Aphrodite, he earns more than seven million euros a week, 370m a year, through Instagram due to his massive following of 262 million fans on the site. He earns 159m more than Neymar and 220m more than Leo Messi.
Another victory for the Portuguese who continues to be a money making machine.
News