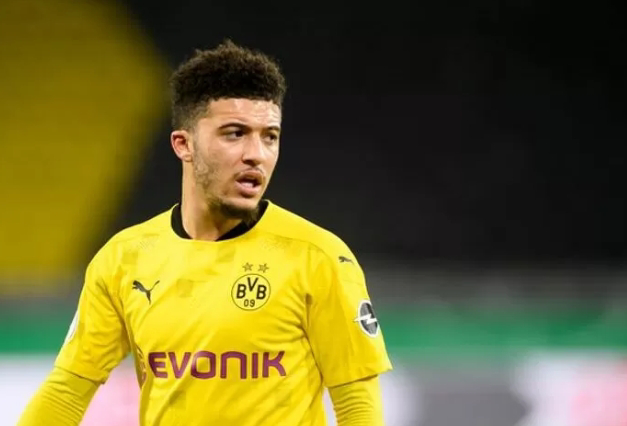 Manchester United are desperate to win a trophy next season after missing out on the Europa League last campaign to Villarreal.
Ole Gunnar Solskjaer is yet to taste silverware during his time in charge at Old Trafford.
And it has become prevalent that the Red Devils will need to bolster their squad in the transfer window with several targets on their list.
Jadon Sancho is the top priority with the club having a £67m bid rejected with Borussia Dortmund wanting a figure closer to £80m.
Solskjaer also wants a striker, a centre-back and a right-back this summer - Mirror Football rounds up the latest Manchester United transfer news...
Revised Sancho bid considered
After having a £67m bid rejected for Sancho, United will consider a larger bid for the Englishman.
It comes after Dortmund told the Red Devils that they value the 21-year-old at £77.5m plus £4.25m in add-ons, according to BBC Sport.
United are desperate to avoid a repeat of last summer where they missed out on the signing of Sancho.
The Bundesliga club demanded £109m at the time - a valuation United did not agree to as they tried to negotiate the price down but failed.
Dortmund have shaved off a large amount off their original asking price, yet the Red Devils are still reluctant to meet their total.
United on Coman alert 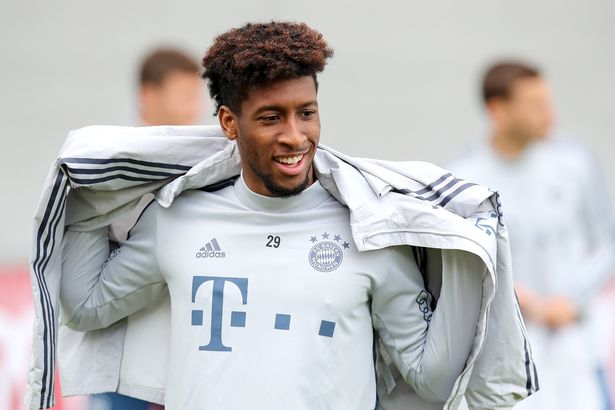 Bayern Munich have broken off contract talks with Kingsley Coman, putting United on red alert.
The Frenchman has employed super agent Pini Zahavi to handle discussions with the club over extending his stay, which is currently due to end in 2023.
Yet according to Sport1 (via Bayern Strikes ), the German club have put talks on the back burner for the time being after Zahavi demanded an annual salary raise of €8million (£6.9m) for his client.
Coman wants pay parity with Leroy Sane after outperforming the German this season but Bayern are not prepared to go near to his €18m-a-year wages.
United have shown strong interest previously, and they could well be tempted to launch a bid if their attempts to sign Sancho fail to bear fruit.
Pogba casts doubt on future 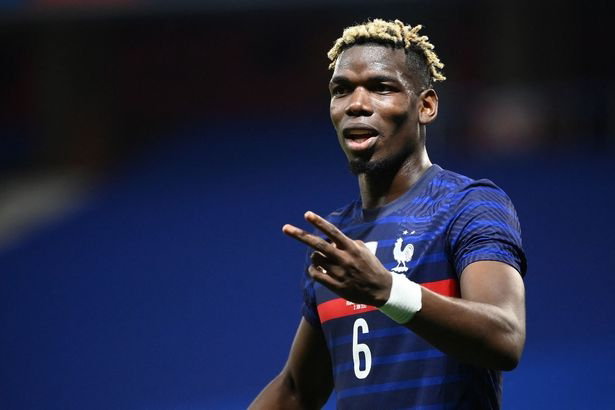 Paul Pogba has refused to rule out a move to Paris Saint-Germain as speculation grows over his future.
The Frenchman has one year left on his contract and admitted there have been no talks over a renewal.
In December, his agent Mino Raiola insisted Pogba was unhappy at the club and the midfielder has opened up over his United deal.
“I have a year left on the contract, everyone knows that," he said.
"There have been no concrete extension proposals. I am still a Manchester United player.
"Contacts with PSG? I have an agent that deals with all that. I don’t have Al-Khelaifi’s number”.
News