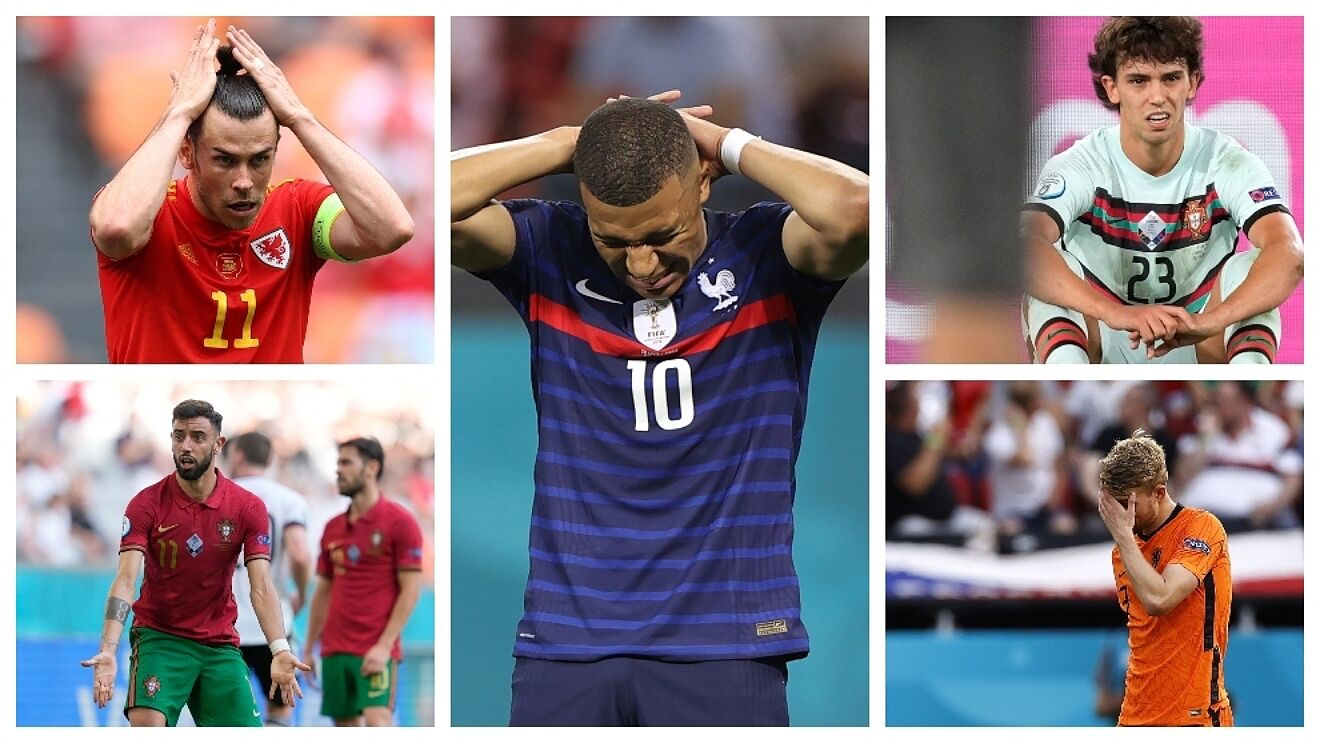 Kylian Mbappe received his doctorate at the age of just 19 during his first major international tournament, as the France forward scored four goals and won the Best Young Player award en route to Les Bleus lifting the World Cup in 2018. 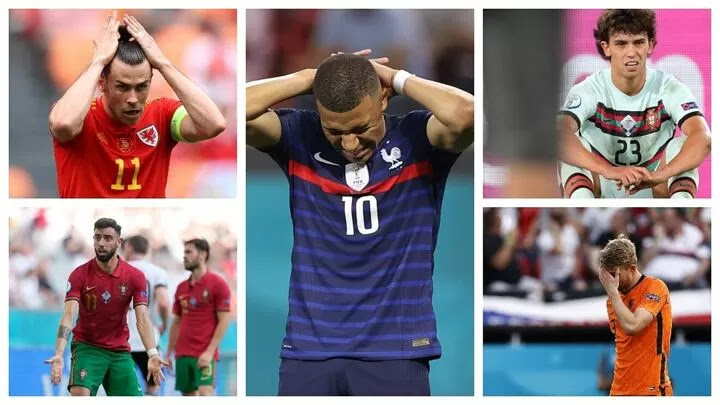 However, his first foray into a European Championship has been quite the opposite. He played every single minute without scoring a goal before missing the final penalty in the shootout against Switzerland, which saw France exit the tournament at the last-16 stage.

"It is very difficult to turn the page. The sadness is immense, we could not reach our goal. I am devastated by the penalty. I wanted to help the team and I failed. Sleeping will be difficult. Now the important thing is to get up stronger," read Mbappe's message after the defeat.

Mbappe was already in the eye of the hurricane before Euro 2020 got underway. Olivier Giroud accused him of ignoring him during one of the warm-up friendlies, as he seemingly only looked for Karim Benzema.

"I try to provide solutions, I ask for the ball... and it doesn't reach me," Giroud said. "What he said didn't bother me, it bothered me that he said it through the press. I congratulated him on the goal and he didn't say anything to me," Mbappe replied.

The criticism was immediate. "He has an oversized ego. [Didier] Deschamps can no longer handle it and that is problematic," Jerome Rothen told RMC Sport. "If he is one of the best in Europe, as everyone says, he cannot settle for flashes of brilliance."

Against Switzerland, France hit rock bottom. Mbappe (2.7) and Clement Lenglet (2.3) were given the worst ratings by L'Equipe.

"The penalty he missed is the summary of his tournament. He was supposed to help win games with his goals, like Benzema, but he hasn't scored a single one," said former France international David Ginola.

Mess in the stands

The final straw came in the stands of the National Arena in Bucharest. According to RMC Sport, Veronique Rabiot, Adrien Rabiot's mother, asked Mbappe's father, Wilfried, if his son could not be so arrogant.

But not everyone was critical, with Pele defending the teenager. "Head high, Kylian. Tomorrow is the start of a new journey," he tweeted.

Mbappe is not the only star who has failed to shine at Euro 2020. Bruno Fernandes arrived exhausted after playing 81 games and ended up being used as a substitute by Portugal. "He finished the season on his knees, without a spark," said Arsene Wenger. His Portugal teammate Joao Felix could barely play because of an ankle injury, but that did not free him from criticism. "He's an imposter. If I were [Cristiano] Ronaldo, I'd go find him in the dressing room," said Roy Keane.

Gareth Bale failed to perform well, too. He finished with two assists, both in the game against Turkey, and has not scored for Wales since October 2019.

Many star players did not make the tournament for one reason or another. Zlatan Ibrahimovic, Virgil van Dijk, Ansu Fati and Marc-Andre ter Stegen are amongst the names of those missing through injury.

Marco Reus asked for a break, whilst others including Jan Oblak, Martin Odegaard and Erling Haaland failed to qualify.