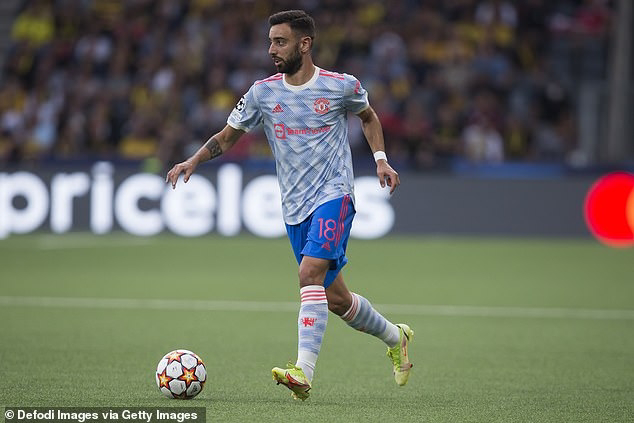 Manchester United have reportedly already opened talks with Bruno Fernandes over extending his stay at the club.
The Portugal midfielder has been a revelation since arriving at the Red Devils in January 2020 from Sporting Lisbon, scoring 44 goals in 85 games and emerging as one of the key players under Ole Gunnar Solskjaer.
Fernandes is already tied down to United until the summer of 2025 but the club are already keen to reward Fernandes for his excellent form.
According to journalist Fabrizio Romano, United and Fernandes and United have been engaged in 'positive talks' over extending his deal.
Romano adds that United would hope to have the 27-year-old tied down to a new deal by the end of the year and that negotiations have been ongoing since July.
Fernandes appears keen to remain at Old Trafford and a new deal would be a boost for the club who are also have an eye on keeping his team-mate Paul Pogba.
Both players have already been key men in Solskjaer's revamped attack this term, which also includes summer signings Cristiano Ronaldo and Jadon Sancho.
The France midfielder who arrived in 2016 for a then world record fee of £89million has slowly gained favour under Solskjaer's reign but is out of contract next summer. 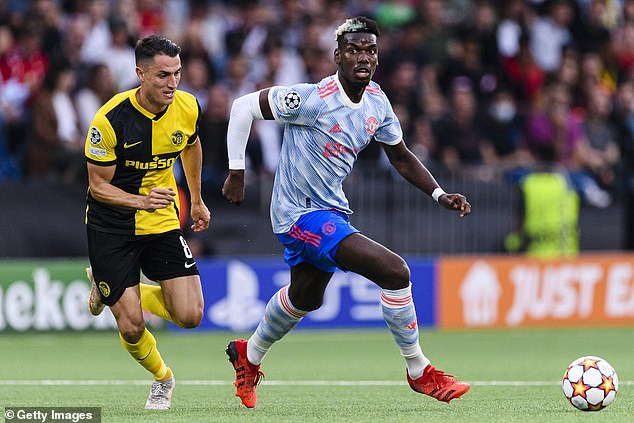 The 28-year-old is now reportedly leaning towards staying at United, with talks over extending his current deal expected to take place in due course.
His refusal so far to extend that contract has led to fears at Old Trafford he could depart on a free transfer next summer.
But The Athletic claim United's 4-1 victory against Newcastle on Saturday has had a significant bearing on the World Cup winner's thinking about his future and that he is having serious second thoughts about leaving Solskjaer's side.
Pogba took his tally of assists this season to seven in just four top-flight matches after setting up Bruno Fernandes and Jesse Lingard for their goals against Steve Bruce's men.