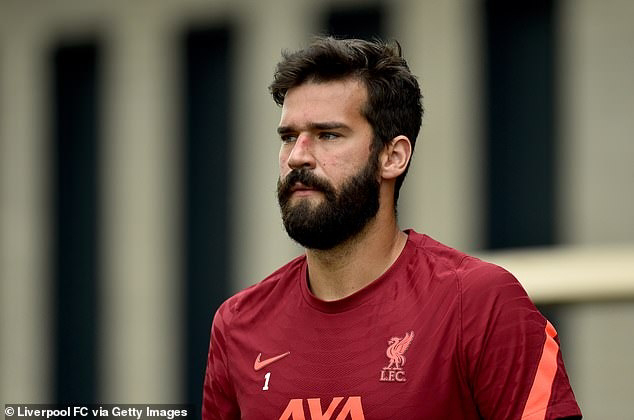 Premier League clubs are supposedly wanting to disregard FIFA's requests not to play their 'restricted' South and Central American players in matches this end of the week.
There are 11 players due to be suspended from playing this end of the week by FIFA after they neglected to show up for their global sides when their clubs would not send them to red-list nations.
Liverpool, Manchester City and Chelsea were set to be the hardest hit following a reaction from South American countries who endeavored to deliver retribution when first class clubs obstructed their stars from voyaging.
Subsequently, FIFA summoned a 'five-day' limitation on those included, which would incorporate Liverpool's Brazilian triplet Alisson, Fabinho and Roberto Firmino, adversaries Leeds' Raphinha, Manchester City's Ederson and Gabriel Jesus, Chelsea's Thiago Silva and Manchester United's Fred.
The other three players influenced were Wolves striker Raul Jimenez of Mexico, Newcastle's Paraguay forward Miguel Almiron and Watford's Francisco Sierralta, of Chile.
Yet, as indicated by The Sun, Premier League whelps have concurred that they won't submit any questions if their opponents field those players that ought to be prohibited.
It comes following three days of talks between Premier League authorities and FIFA demonstrated unproductive before the 20 Premier League clubs had a telephone call on Thursday.