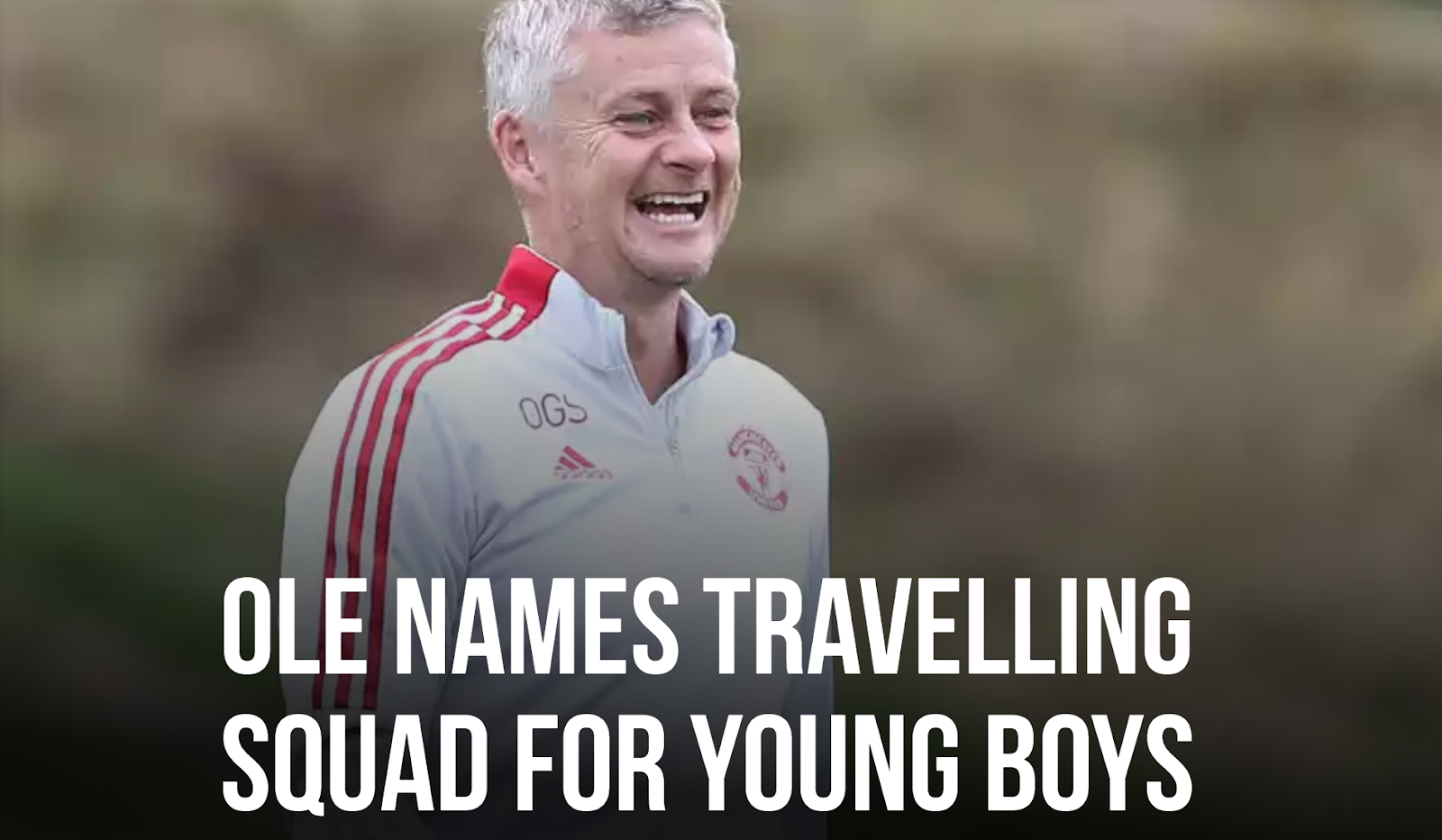 Saturday's two-goal hero Cristiano Ronaldo is in the group for his first Champions League trip with the Reds since playing in the 2009 final - his last match for United during his first spell with the club.

Young striker Anthony Elanga is also included in the party, as is goalkeeper Matej Kovar, who was called into the senior Czech Republic squad during the recent international break.

The group-stage squad and initial B-list of five players was also announced on Monday.