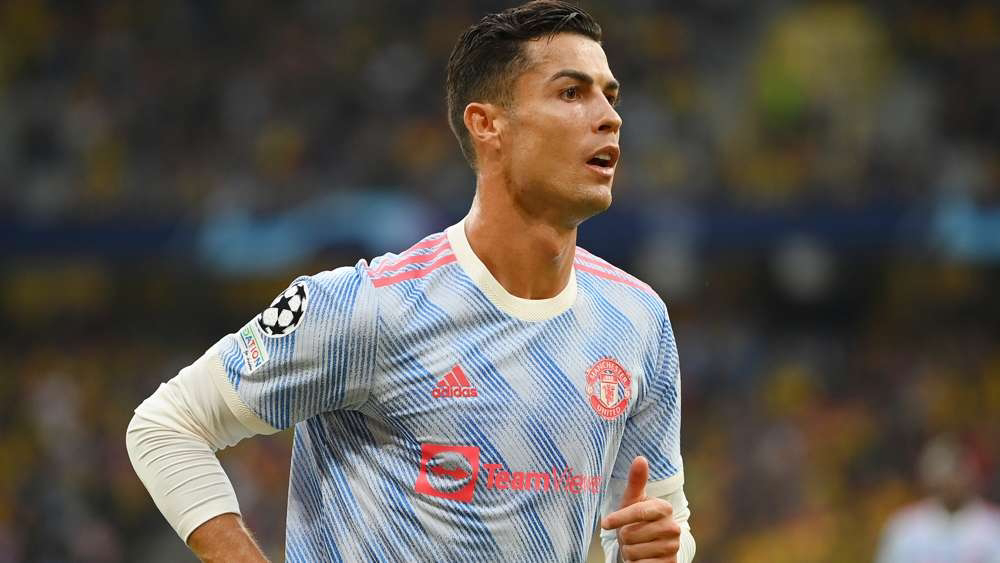 Ole Gunnar Solskjaer explained his decision to take Bruno Fernandes and Cristiano Ronaldo out of Tuesday's game with Young Boys after Manchester United fell to a shocking 2-1 defeat.
With Man Utd up a goal and down a man, Solskjaer took off to two Portuguese stars, replacing them with Nemanja Matic and Jesse Lingard.
It was Lingard that teed up Jordan Pefok for the winner in the game's final moments, prompting Solskjaer to explain the decision to take off the two stars.
"The game had gone 70-odd minutes," Solskjaer said. "They've both been running a lot Saturday and today.
"The astroturf takes its toll. We wanted Nemanja's experience and Jesse's legs."
Lingard's misplaced back-pass in the 95th minute ultimately led to Man Utd's demise, with Pefok pouncing to seal a massive home victory for the Swiss side.
Having already been reduced to 10 men due to Aaron Wan-Bissaka's dismissal, Man Utd were unable to see out the game due to Lingard's mishap.
But Maguire says no one is blaming the midfielder as he called on Man Utd to be more disciplined in the five remaining group stage games.
"Of course, discipline is a huge part of tournament football," he said. "If this was a knockout game and we go out of the competition because we go down to 10 men, everyone would be kicking ourselves.

"We're fortunate it is the first game of the group and have loads of time to bounce back from it. Discipline is a huge part of football.
"With Jesse, no footballer likes making mistakes but it's obviously part and parcel of the game. We're humans, every footballer makes mistakes, we'll learn from it, he'll learn from it.
"He'll pick himself up and be ready to go on Sunday, that's part and parcel of football. But of course, discipline is a big part."