The 6 highest paid models in the world

6.Miranda Kerr: $5.5 million (£3.5 million). Kerr left Victoria's Secret in 2013 but has made huge amounts of money from other lingerie firms such as Wonderbra. The former wife of actor Orlando Bloom is also the face of Escada Joyful Fragrance, Swarovski jewelry and Clear Hair. 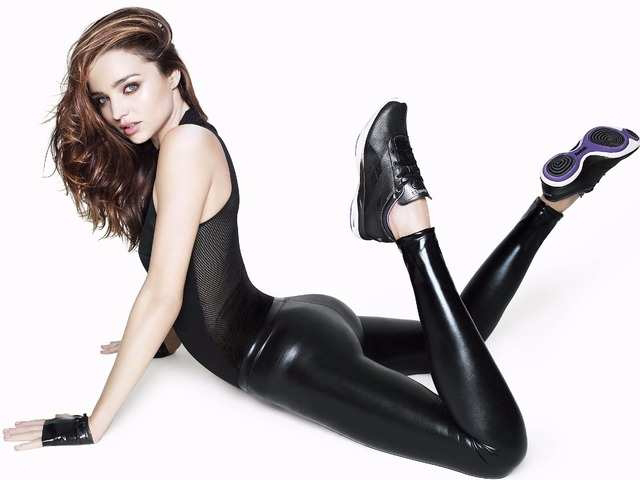 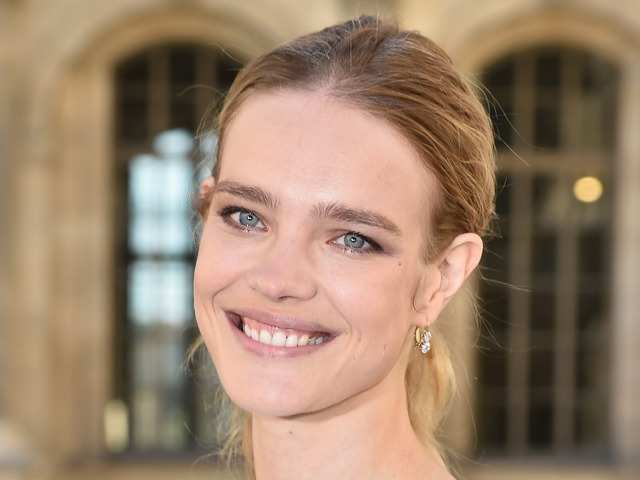 4. Doutzen Kroes: $7.5 million (£4.8 million). Kroes made her name as a Victoria's Secret model but she now makes her money from contracts with Tiffany & Co., Samsung and Calvin Klein. 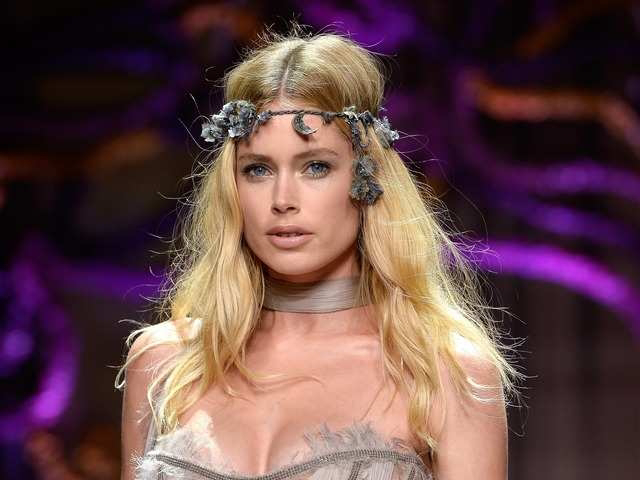 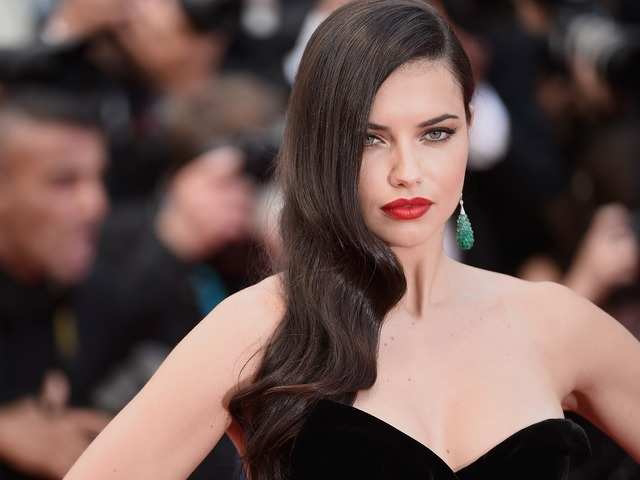 2. Cara Delevingne: $9 million £5.7 million). Delevingne made her name in high fashion modelling but her prolific social media presence with 19 million Instagram followers, 3.7 million Twitter followers and 240,000 Facebook fans helps her book contracts because of how much exposure a brand would get. She has modeled for DKNY and Burberry but she's now moving into acting and will appear in the highly anticipated "Suicide Squad." 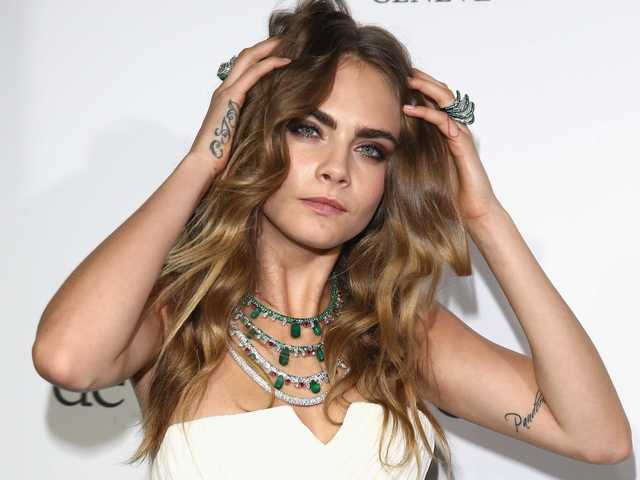 1. Gisele Bundchen: $44 million (£28.2 million). Bundchen's earnings massively outstrip that of her younger peers and that of her American football player husband Tom Brady. Bundchen retired from the catwalk this year but she makes most of her money from beauty and fragrance contracts with Chanel and Carolina Herrera and designing her own shoes for other brands. 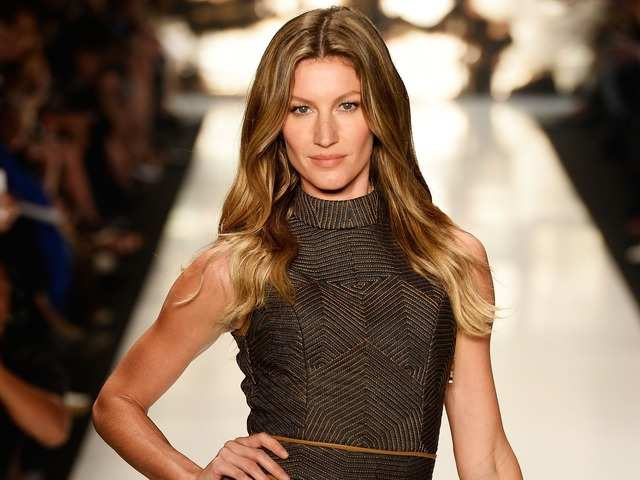